How do we understand energy transition both now and into the future?

iDoc is an intermedia documentary project that tracks energy-transition research, discussions, and developments in Alberta, Canada, and beyond. By speaking to various scholars, policy makers, activists, and community members, iDoc seeks to record, archive, and share ideas and conversations about current and future energy systems.

iDoc documents and archives the energy-related research ongoing at the University of Alberta in the 45+ research teams working on the Future Energy Systems project. This documentary and open-access archival project features interviews and discussions of energy transition from the perspective of diverse stakeholders by asking:

The iDoc project takes methodological cues from the Fogo Process, an approach first developed by the National Film Board of Canada in 1967 (Wiesner, 2010) and subsequently used around the world. The Fogo Process reciprocally shares recorded discussions among relevant community members, policy-makers, and researchers in order to move towards resolutions of seemingly intractable problems.

Through such discussions, the iDoc project will showcase the knowledge and stories of scientists, activists, artists, policy makers, and citizens, in order to document and archive current discussions of energy transition. 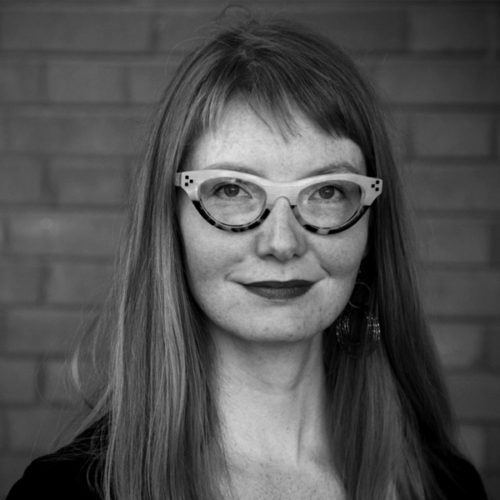 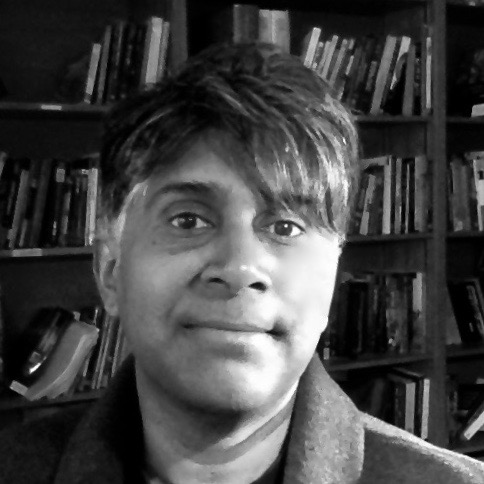 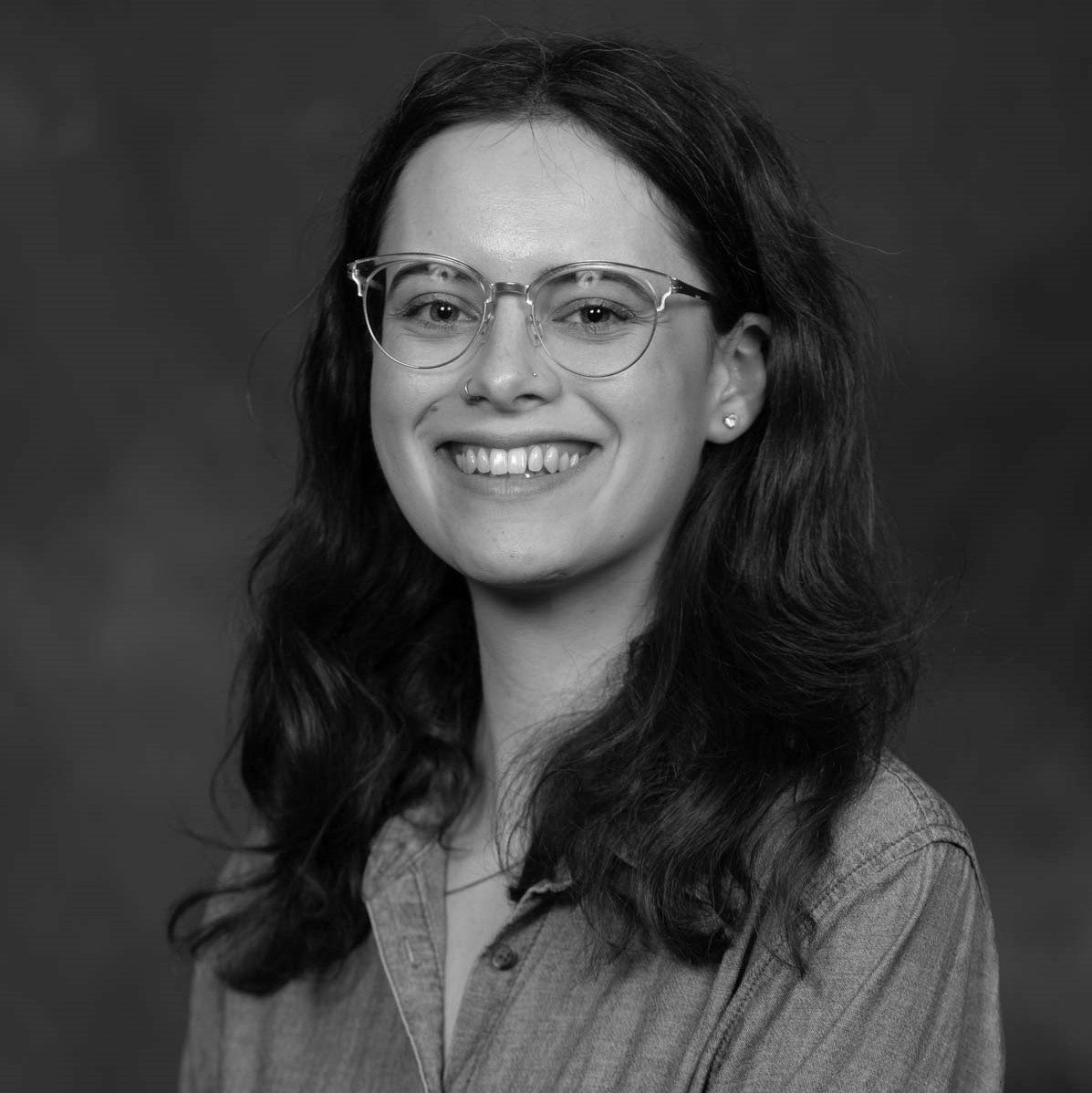 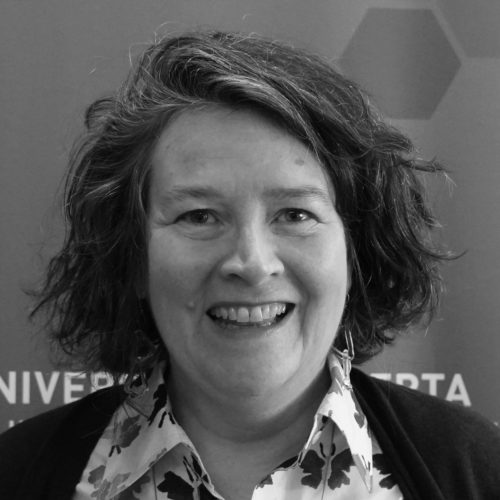 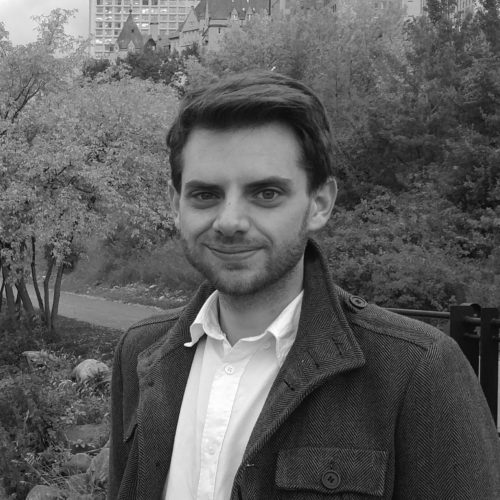 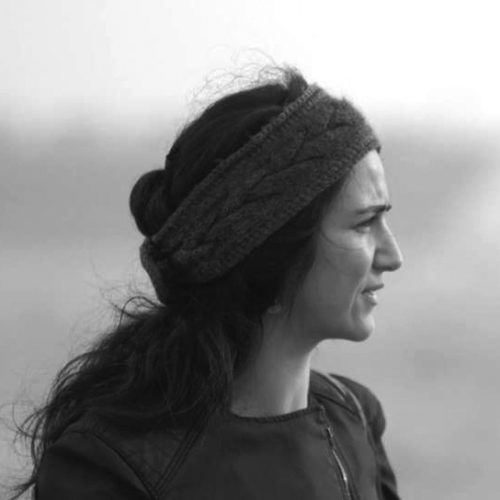 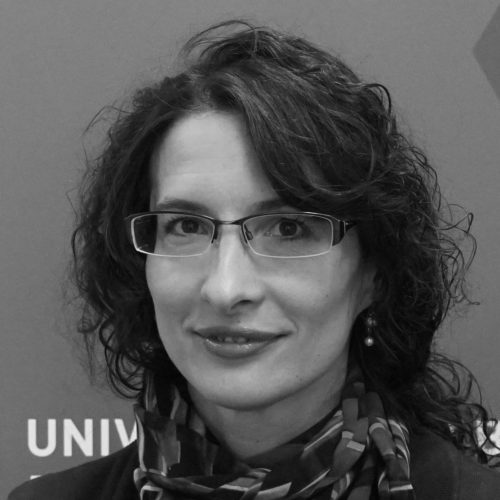 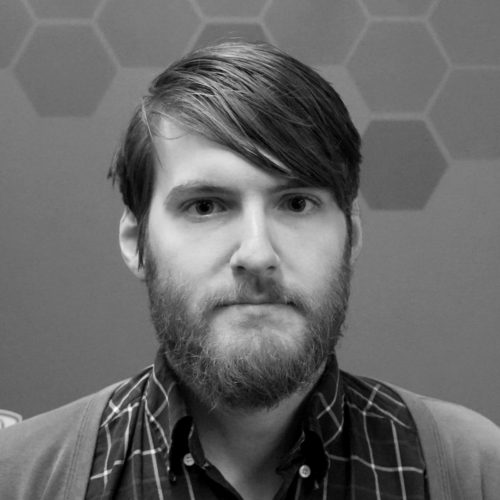 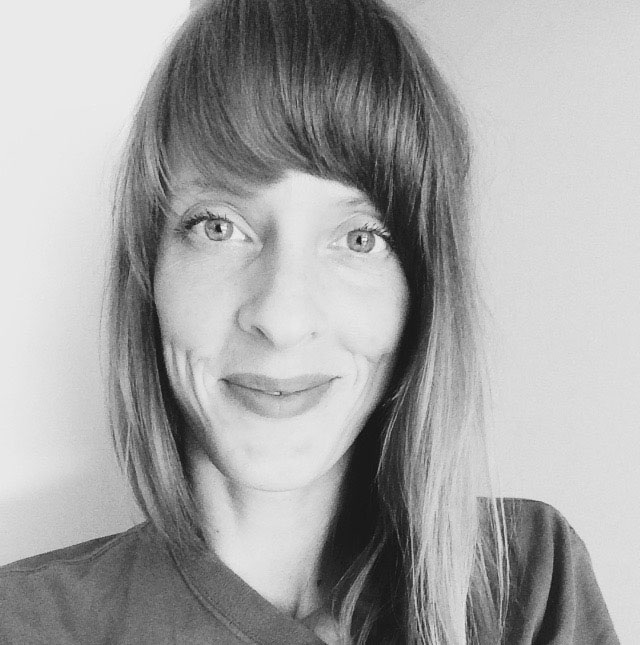 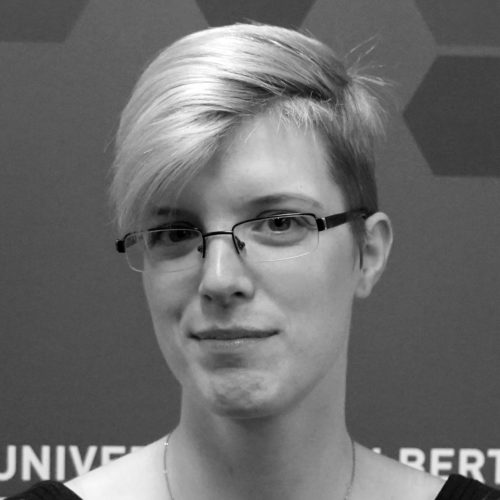 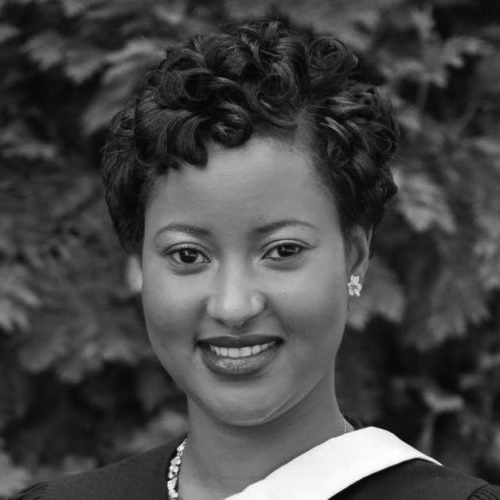 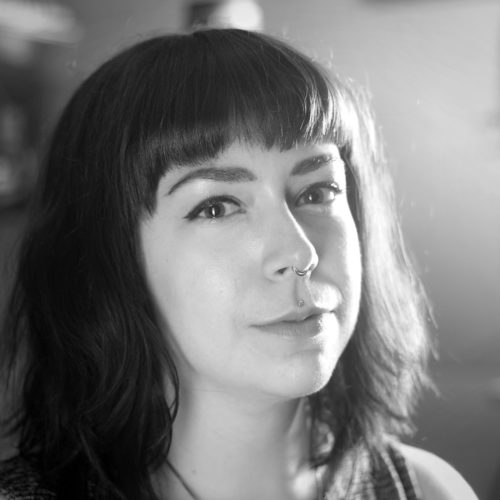 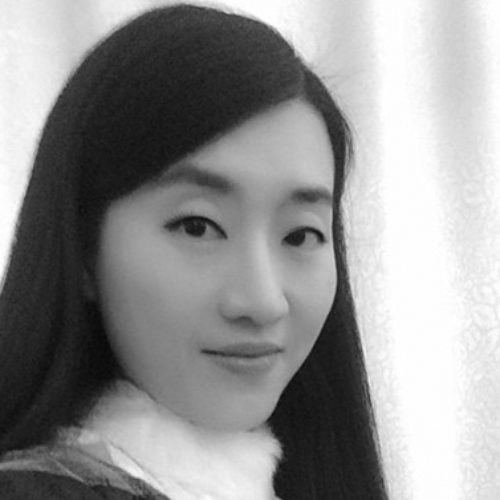 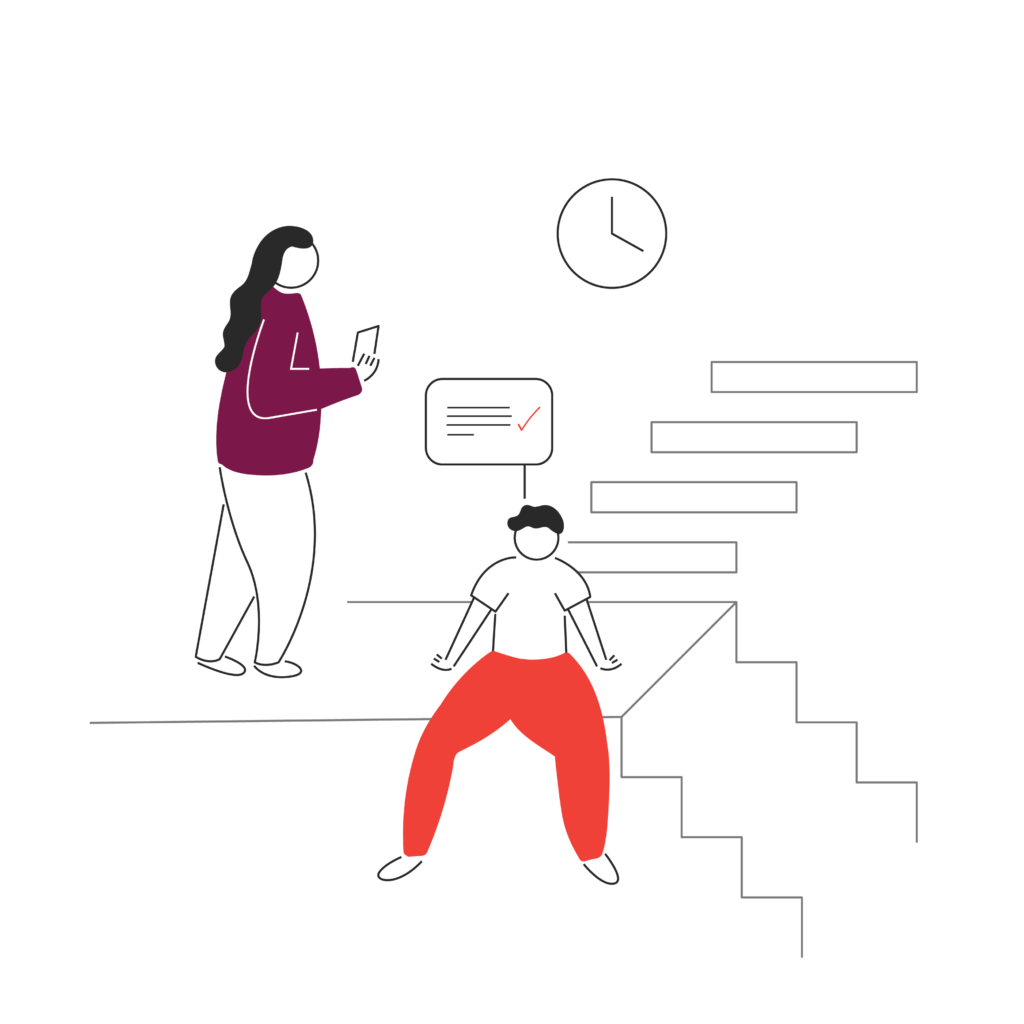