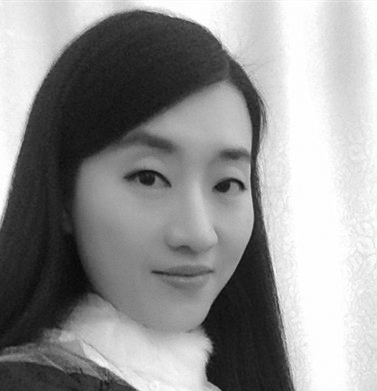 Rui Xu is a lecturer of English in the School of Foreign Languages, at Hubei University of Arts and Science (HUAS) located in Xiangyang, Hubei Province of China. In addition to her work as a teacher and researcher, Rui leads the curriculum group of College English at HUAS. Rui Xu’s most recent research draws on eco-feminism to explore the complex relations between hegemonic culture and vulnerable groups, such as females, minority ethnic groups, people of colour, the working class and ecotope. Most recently, she has been conducting research on the topic of “Feminism and Field-Habitus theory”—Female Subject Consciousness and Identity Construction in the Literary Text from the Perspective of Field Theory, which covers a wide range of areas of literary and cultural theory including literature, sociology, literary, ethnology and gender theory. This project aims to explore the cultural significance of the self-identity construction of vulnerable groups, and explore the development and predicament of female subject consciousness on the basis of the textual analysis of novels in the field of both feminist literary theory and the Pierre Bourdieu’s Field-Habitus theory.