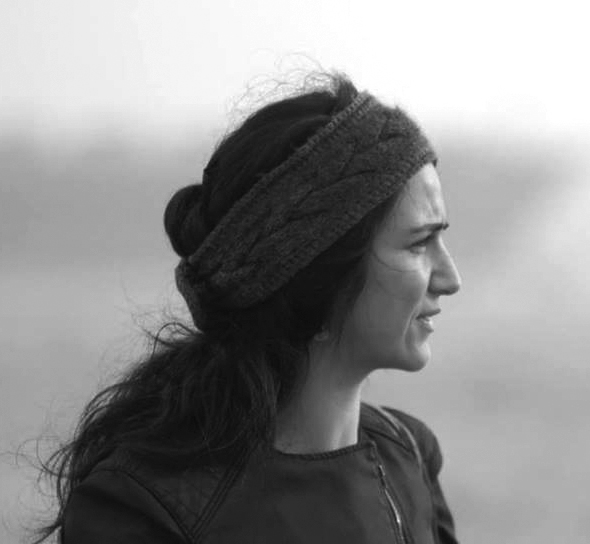 Ipek Oskay is a Ph.D. student in Sociology at the University of Alberta, currently writing her thesis entitled “Beneath the Paving Stones—the City: On the Politics of Community and Commons.” During and after her B.S. in Sociology, in Turkey, she worked as a freelance researcher and consultant for several projects in national and international organizations. Ipek has taken part in various urban, environmental, and rural movements in Turkey as a political activist, and ​has been working​ for many local community rights organizations, cooperatives, and collectives. She is also trained in photography, anthropological documentary, and sound media, and has produced various audio-visual work. Ipek’s academic work intersects the philosophical literature on knowledge, subject, and aesthetics with the themes of political sociology—particularly commons, urban movements, citizenship, and Ottoman and Turkish modernization discourse. She has developed an interactive sound-map platform currently showcasing the commons of the Islands of Istanbul. In Canada, she has worked as ​the editorial assistant for Sage Journal, Space and Culture, and has been coordinating the Space and Culture Research Group at the University of Alberta.