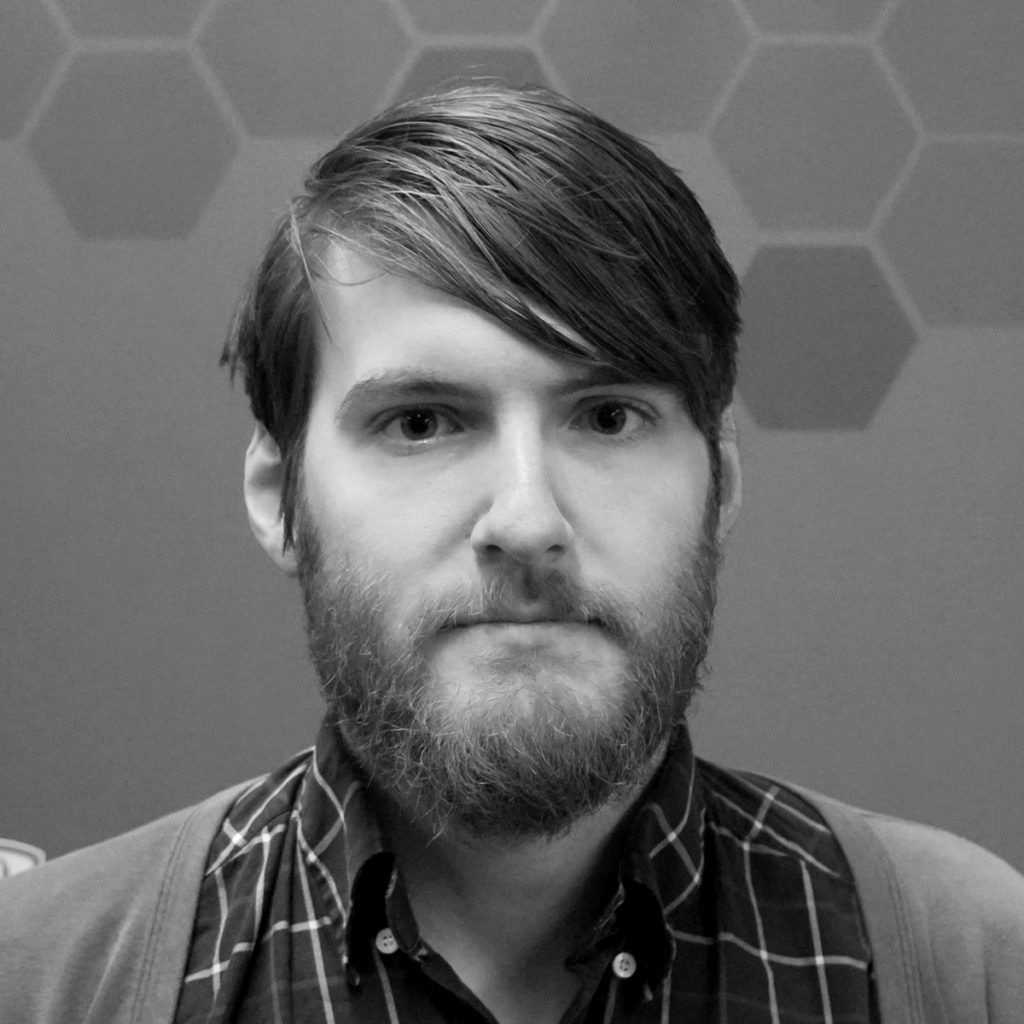 Jordan B. Kinder received his PhD in 2019 from the Department of English and Film Studies at the University of Alberta, where he studied the cultural politics of oil, energy, and media. He is an active member of the Petrocultures Research Group, participant in the 2015 After Oil School that resulted in the publication of After Oil, and a resident in 2016’s Banff Research in Culture (BRiC): On Energy at the Banff Centre for Arts and Creativity. His work has appeared in Socialism and Democracy, Point of View Magazine, TOPIA: Canadian Journal of Cultural Studies, and he has a piece in the forthcoming anthology Energy Cultures from Western Virginia University Press, edited by Jeff Diamanti and Imre Szeman. His broader fields of interest include critical theory, the energy humanities, the environmental humanities, infrastructure, materialisms, and theories of social reproduction in late capitalism.