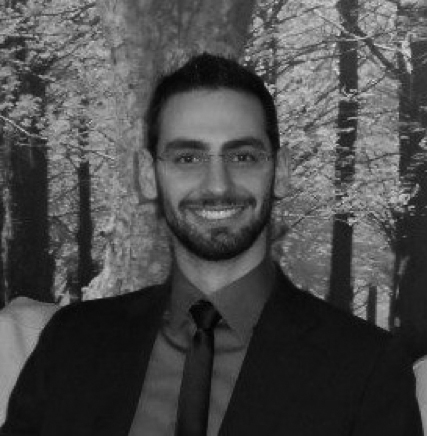 Salvatore Cucchiara is a foresight strategist and systemic designer at the Alberta CoLab, an innovation lab within the Government of Alberta’s Department of Energy. A political theorist by training, Salvatore specializes in the exploration of future possibilities, to help turn future-takers into future-shapers. His current interests include the interface between foresight, strategy development, and risk management; theories of strategy; the futures of health and energy; and gamification. He has published in Risk Watch: Thought Leadership in Risk, Foucault Studies, FORMakademisk: Research Journal of Design and Design Education, and Phaenex: Journal of Existential and Phenomenological Theory and Culture.