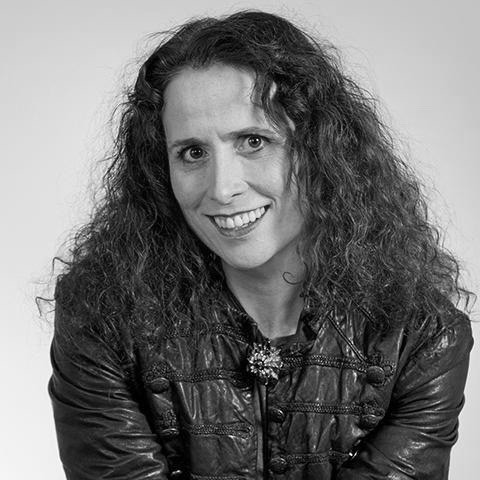 Caitlin Fisher is Professor in the Film Department at York University, located on the territory of the Mississaugas of the New Credit, the Haudenosaunee Confederacy of Six Nations, the Anishinaabe and the Huron-Wendat nations. A co-founder of York’s Future Cinema Lab, and Director of York’s Augmented Reality Lab, her research and creative works investigate the future of narrative through explorations of interactive storytelling and interactive cinema in augmented reality environments and the creation of expressive software tools that enable non-programmers to work in these environments. Caitlin was named Canada Research Chair in Digital Culture (Tier II) from 2004-2010 and was a 2012 Fulbright Research Chair. Caitlin is also an executive member of HASTAC – the Humanities Arts, Science, Technology Advanced Collaboratory.