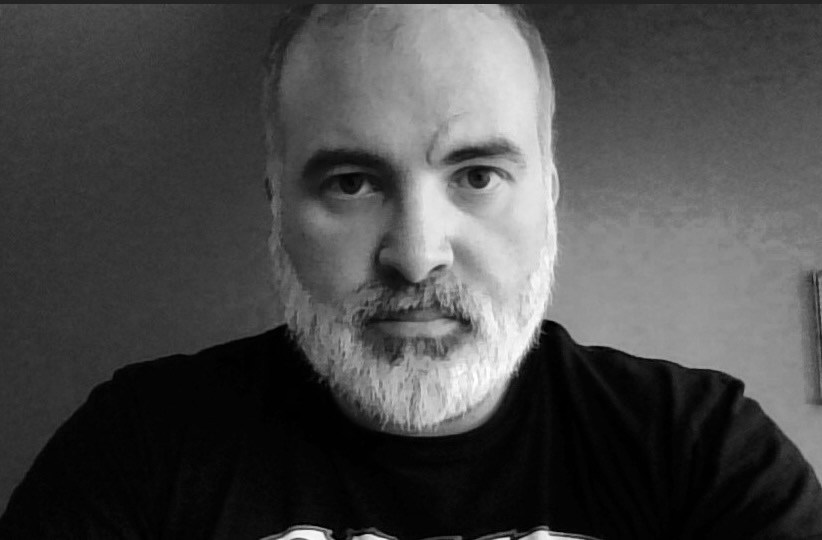 Adam Carlson teaches at the University of Alberta in the department of English and Film Studies and at the French-language Campus Saint-Jean. His research focuses on the cultural politics of infrastructure and intellectual production in settler-colonial extractive economies. He is co-editor of Petrocultures: Oil, Politics, Culture (2017), which has just entered its second printing from McGill-Queens University Press; he is also a contributor to After Oil (West Virginia University Press, 2016). His forthcoming work will appear in Symplokē, Canadian Literature, Critique: Studies in Contemporary Literature, and Science, Technology and Human Values. He is involved in energy humanities research groups and projects such as Just Powers, Future Energy Systems, Petrocultures, and After Oil.